Over the years, people have explored different ways through which they could provide software in the market. Back in the twentieth century when programming languages underwent many evolutions, applications were in mainframe languages such as COBOL. Over time, home computing became the norm, and the 80s gave rise to a new age of programmers who could work from the comfort of your home, thanks to an improvement in computing power that made it possible to run applications on desktop machines.

It was also at this time where modems and bulletin board systems gained popularity as they enabled people to access software, email and messaging software online which they could then download and use in their machines. During this era, pre-broadband ruled communications as it was a while before regular phone lines came to be. 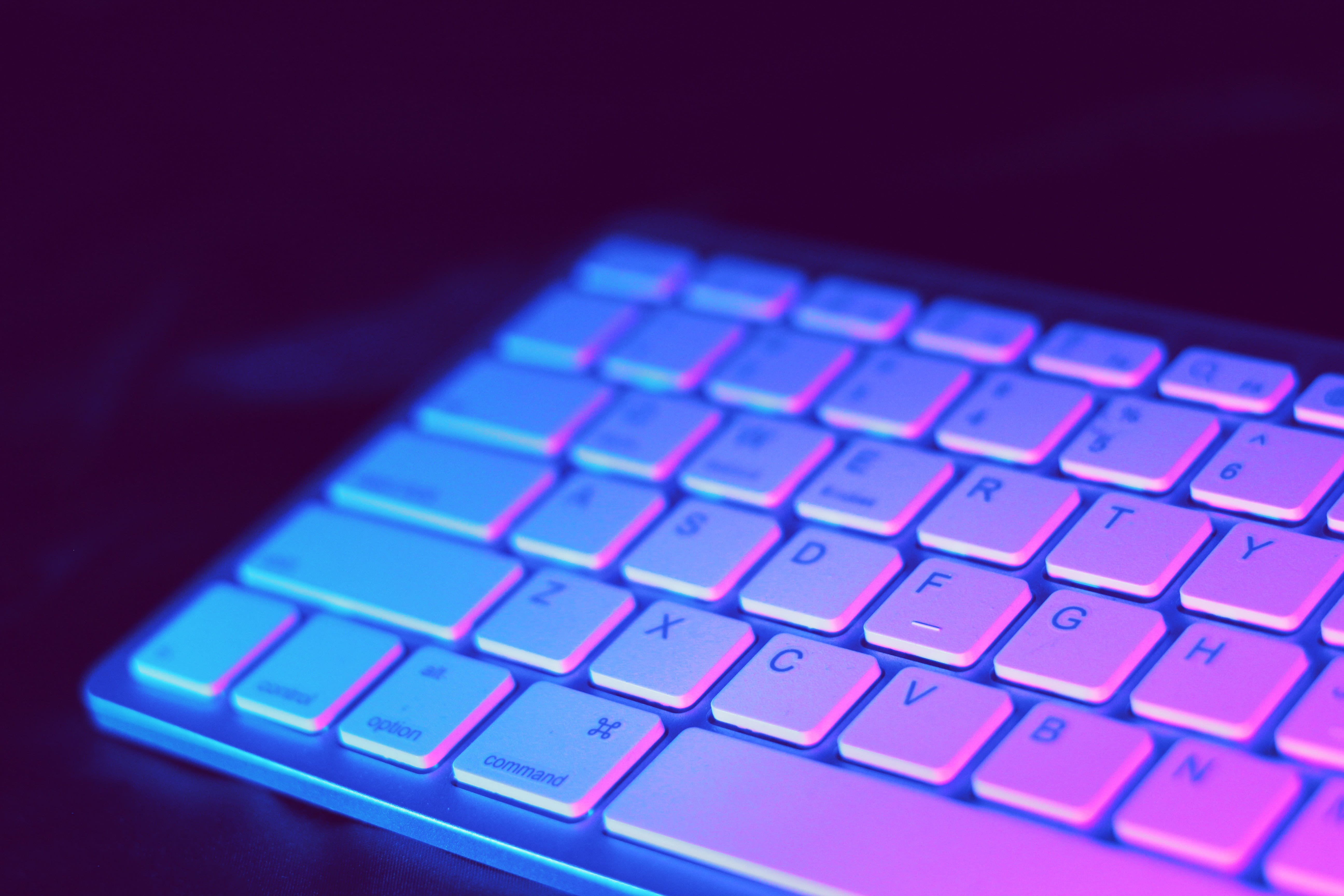 Fast forward, and it was the 90s which saw the introduction of the World Wide Web. Computing power developed at a fast rate as did network infrastructure. As a result, websites developed more functionality and became more complex than they had been in the past. There were thus more services available on the internet, and the number of users grew.

It then became possible for end consumers to access software, without having to download and install it in their machines, owing to the introduction of Software as a Service (SaaS). It was all thanks to cloud computing, which enabled businesses to cut back on costs and expand their consumer reach without having to put up the high upfront prices that were characteristic of the traditional approaches. It was a breakthrough in technology that continues to amaze people to date.Let’s delve into how this platform works and why it appeals to many users across the globe.

SaaS is a method used to deliver software to the end consumer. The third party hosts one or more applications and avails them in the market for a fee which goes into updating, installing, maintaining, and supporting the software. This platform is one of the main foundations of cloud computing, which has led to other branches in the field, such as Machine Learning as a Service.

The platform works such that where there is an update necessary for the software, the task falls in the hands of the provider, which translates to less work for the users. Let us look at this platform from the perspective of the consumers: 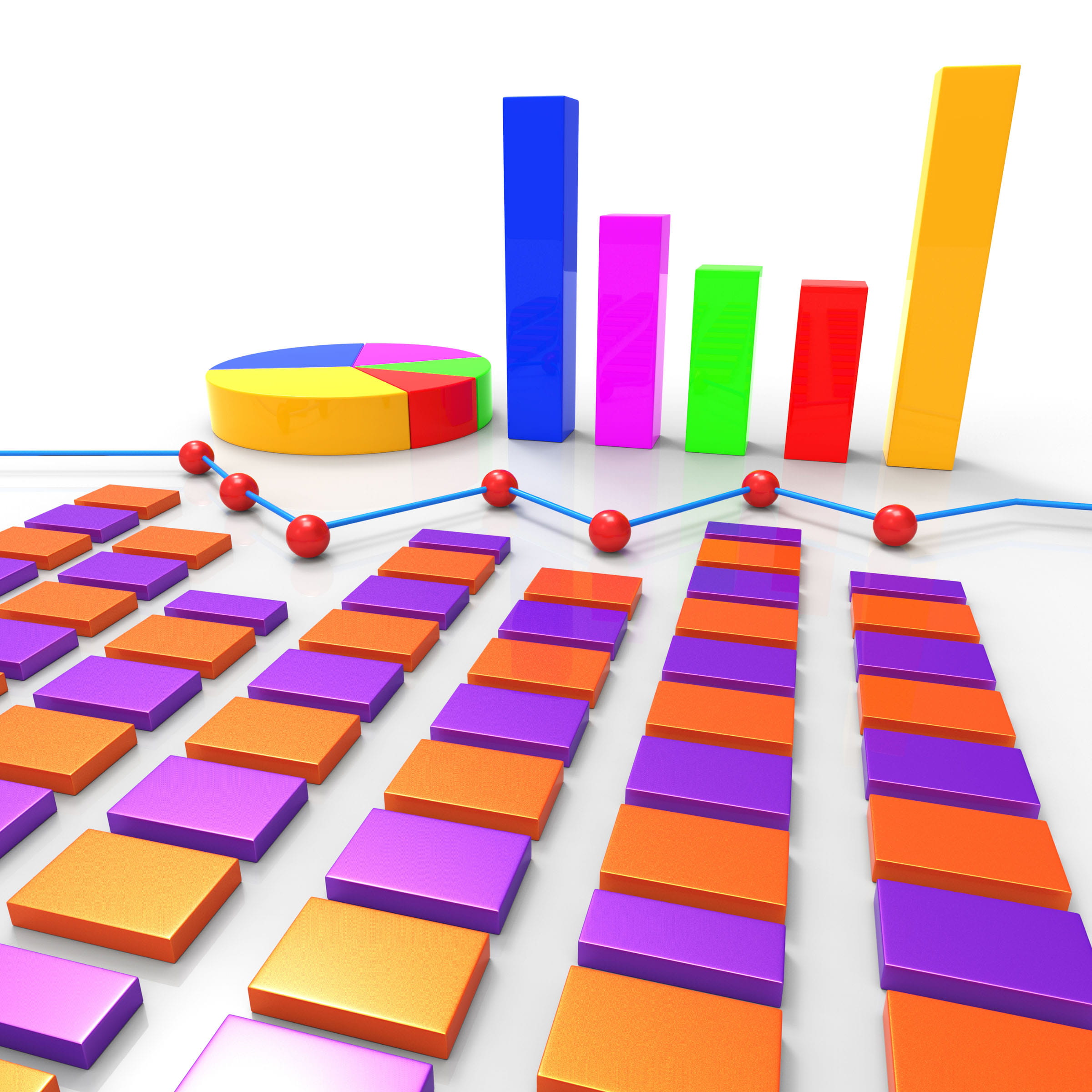 For someone using this service as a means to access digital products or services, the benefits are many. All you need to do is pay for the service, and with a stable internet connection, you can access your data anytime using your browser. Some of the products which fall under this model include Google Docs and Netflix where you can log into your account, work or watch respectively and save the money you could have used in getting hardware that can support such software. You can also disable the products when you no longer need them, which is excellent, as opposed to buying a license for a considerable amount of money when you need a service for a limited period. Most subscriptions are available monthly, with the option to opt out when you want.Now, let us look at this model from the viewpoint of business owners:

As a businessperson, you can offer your product to the global market while retaining control over it. You can check the leading companies in the industry. You get to reduce the time taken to penetrate the market, and you end up spending less money on maintenance as the third party will handle this on your behalf. It also gets simpler to have upgrades in place, ensuring that you offer quality services to your customers. You also don’t have to worry about testing the components of SaaS when integrating them into the software as the third party will take care of this.

When availing this model to the market, you have to ensure that it is scalable such that it can accommodate thousands of users without experiencing downtime. You should also ensure that your service level agreements are favorable to the end users to avoid any legal ramifications and ensure that the system supports multi-tenancy while providing privacy. For users, ensure that the platform can help you achieve your near and long term goals by assessing the various options available.What else should you include in the platform and why? 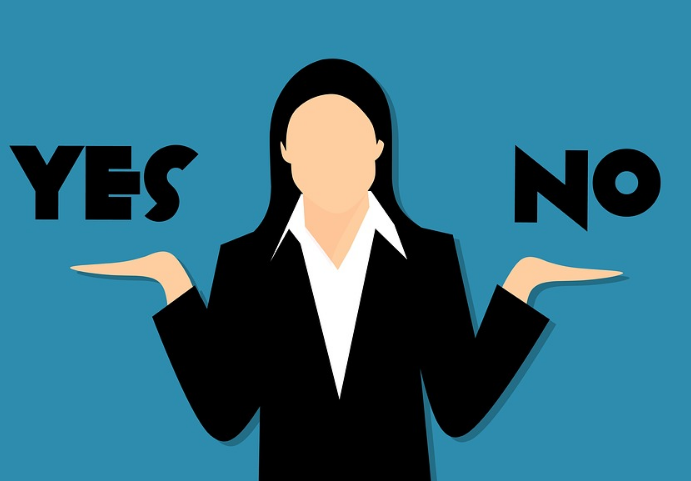 SaaS has grown in popularity over the years, owing to its many benefits. Though it has some downsides, the good seems to have outweighed the bad. Without much ado, let’s get into why you should consider using this form of cloud computing: 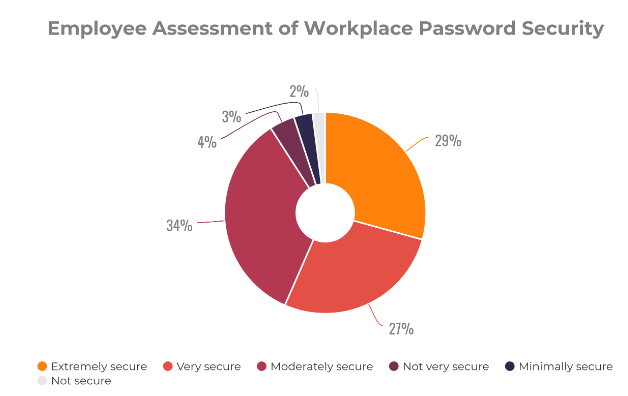 This model is a convenient solution for all business sizes as all you need to access the services is a reliable internet connection and a good browser. It enables users to bypass the high costs associated with buying hardware that can support the programs they wish to use. You can find lots of applications available in this model ranging from accounting solutions to anti-virus programs.